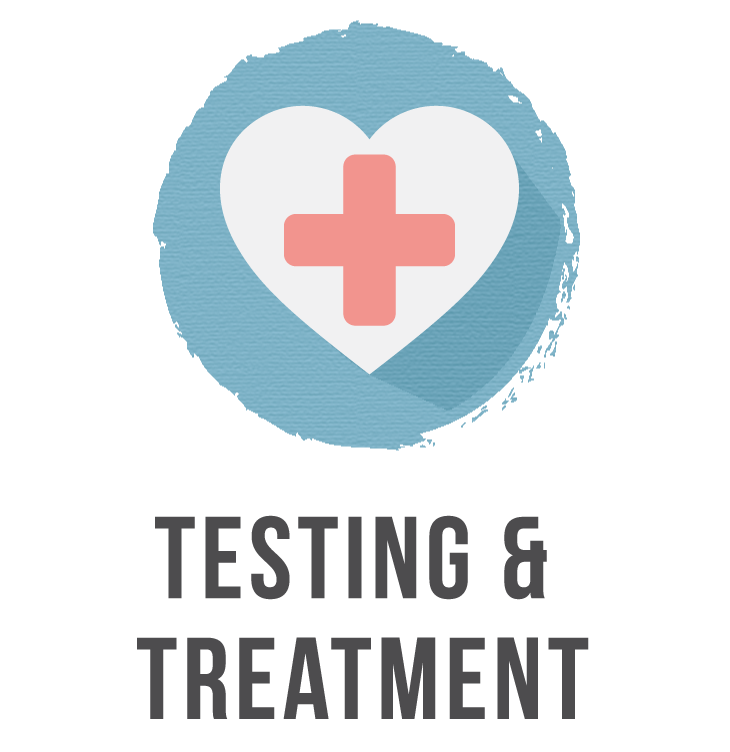 Yesterday, we talked about SIBO recovery and the importance of retesting. Now, let’s talk about SIBO relapse.

Many people suffer from recurrent SIBO, but why does SIBO relapse?

According to Dr Allison Siebecker, 66% of all SIBO patients have chronic, relapsing SIBO. Relapse is often due to the underlying cause not being addressed. In simple terms, SIBO is caused by a functional issue (the small intestine does not function correctly) and/or a structural issue (the small intestine is not structured correctly). People can have one or both of these issues.

Without addressing the underlying cause(s), it can be difficult to fully resolve your SIBO, and this is why relapse is so common.

Let’s recap on what is required to recover from SIBO:

If the above are not addressed, it is no wonder that SIBO returns.

A common mistake I see practitioners make is that they give their patients one round of antibiotics, regardless of what their patient’s gas numbers were, and send them on their way. The treatment may have provided a reduction, but not a resolution, and within a short period of time (often days or weeks), the patient is back complaining about their digestive symptoms and feeling like it is them who failed.

If this sounds like you, you are not alone. The majority of my 1:1 SIBO Coaching Clients have experienced this.

With SIBO, another important thing to remember is that it really takes time to recover. Your treatment may take you months or years, and that’s totally okay. Some people may never achieve 100% resolution of their symptoms. They may get to 80% to 90% improvement, which for many, is a wonderful place to be.

I’ve had a lot of SIBO coaching clients who have come to accept that their new normal is a bit different from their old normal. But because they now have a better understanding of their condition, they can listen to their body’s signals and are able to take action much quicker and prevent a full-blown relapse.